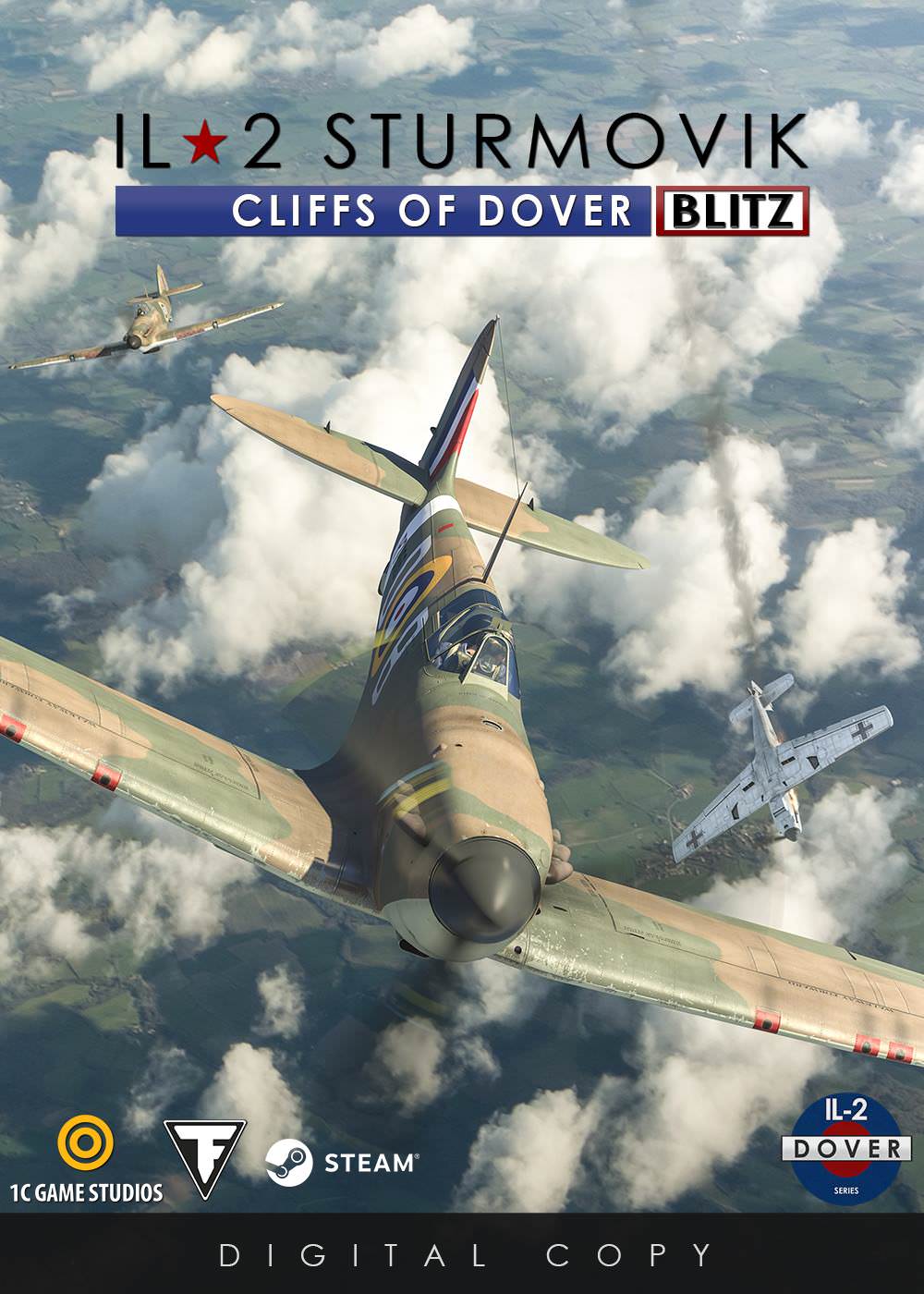 Dear Pilots,
1C Game Studios, in partnership with Team Fusion Simulations, is proud to announce the release of a newly updated and improved BLITZ edition of the IL-2 Sturmovik: Cliffs of Dover!
As announced previously, 1CGS has partnered with Team Fusion Simulations to codify and improve their previous mod work and make it an official part of Dover. The result of that effort is now here!
All current owners of Cliffs of Dover Classic will receive BLITZ for FREE in their Steam Library starting today. You just need to install to play. It may already be there waiting for you.
If you don't already own Cliffs of Dover you can purchase from the Steam store.
To celebrate the launch, from December 14th until January 4th BLITZ will be on sale for 25% OFF. The regular price after the special will be $24.99.
Buy from STEAM STORE = http://store.steampowered.com/app/754530
Buy from Official Web Store = https://il2sturmovik.com/store/cliffs-of-dover/

Team Fusion has spent the past several years improving and fixing issues in the original Cliffs of Dover since its initial release. Their work has greatly improved performance and fixed serious issues. Earlier this year, 1CGS gave the source code to TFS allowing them to further improve the title. Their work is now officially a commercial product and no longer just a mod. Below is some of what is included in BLITZ.

The mirror is working for me
Untitled.png

Yes it does.
Top

wow loooks great, sounds great, working, and smooth! hum... gonna take a stroll around.
hum,, happy to eat my words about COD if it holds stable!

Other comment: the FMB, chat and menu commands are reminiscent of IL2 so they are very familiar!

Windows in Cliffs of Dover Tutorial
Get rid of that gray box.

i figured out how to run a dedicated COD Blitz server on my server machine with my same Steam account! I'll work on the scripting/automation next and we can put up some missions next week or over the holiday week!

There should be an RAF662.org WWII CLOD Blitz server running now.

It has a simple home map (East Church) Red UK only for free flight. I have the rudimentary scripting running for mission rotations at the moment. Like it to be better, but its working. Once we get some more MP missions going we can host our own. Liking blitz, but feeling like i'm staring up that long hill of mission building again ;-o.
DDO
RAF_DaddyO
RAF662 CFSG C-in-C 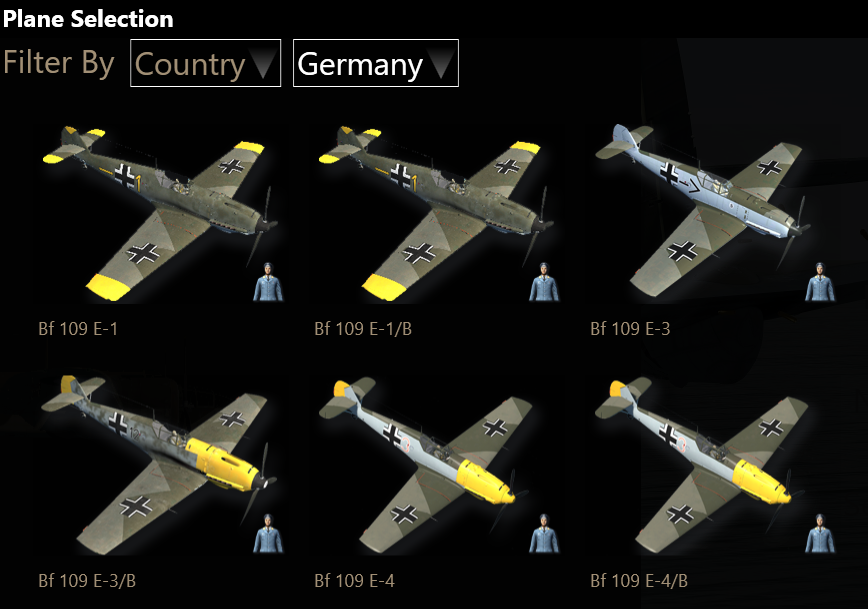 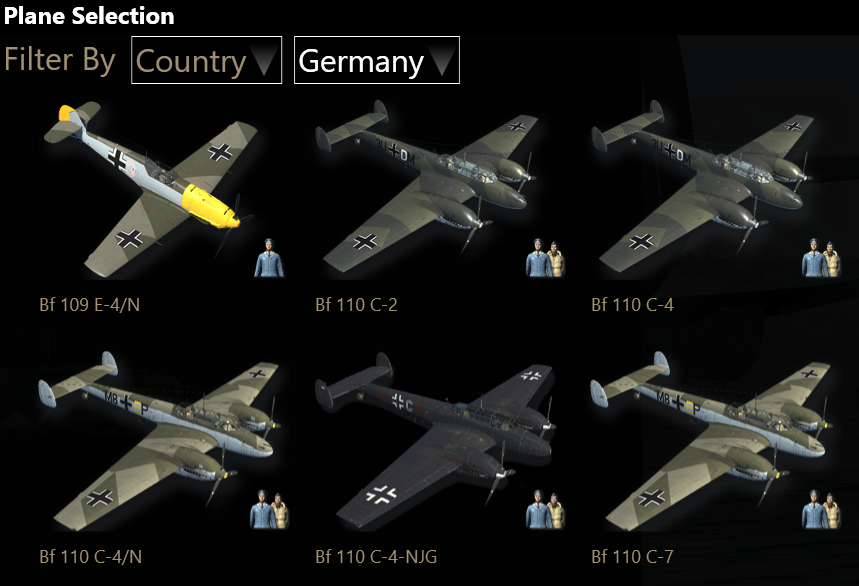 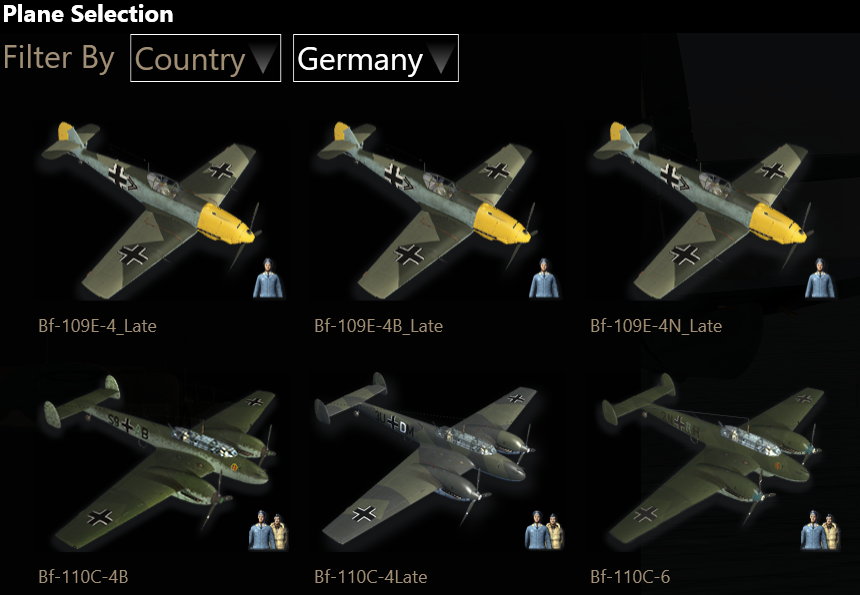 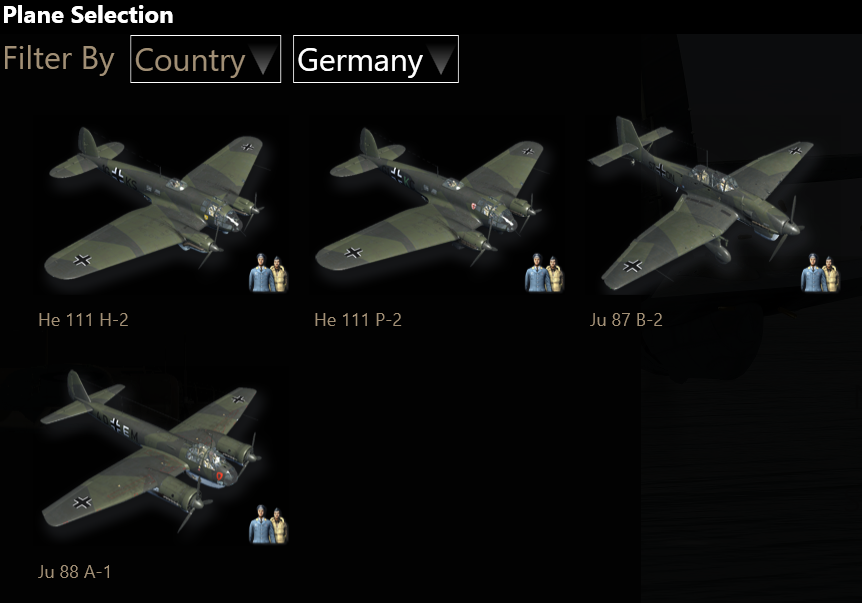 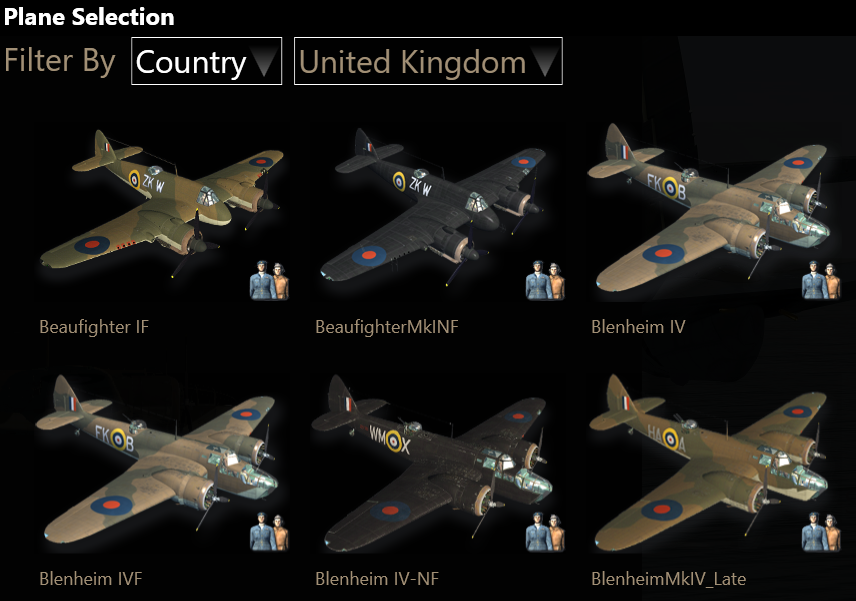 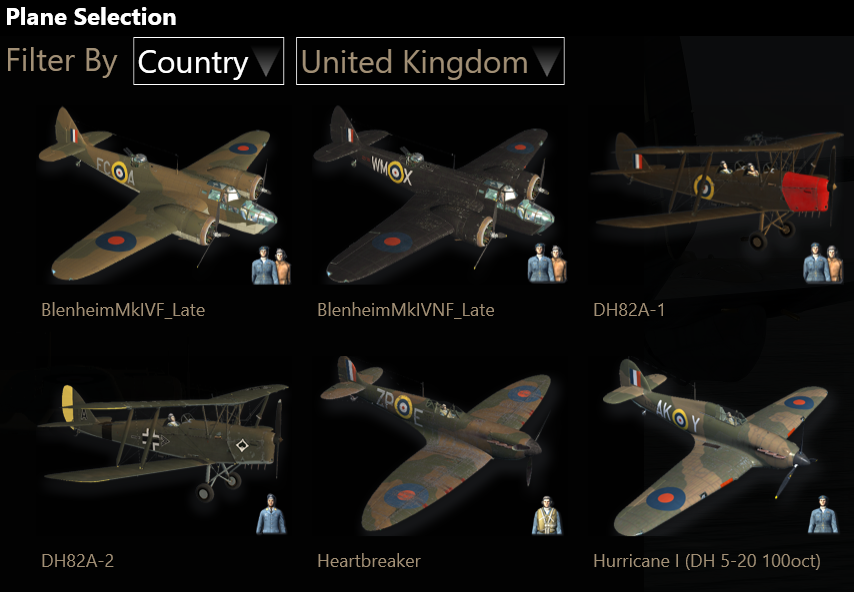 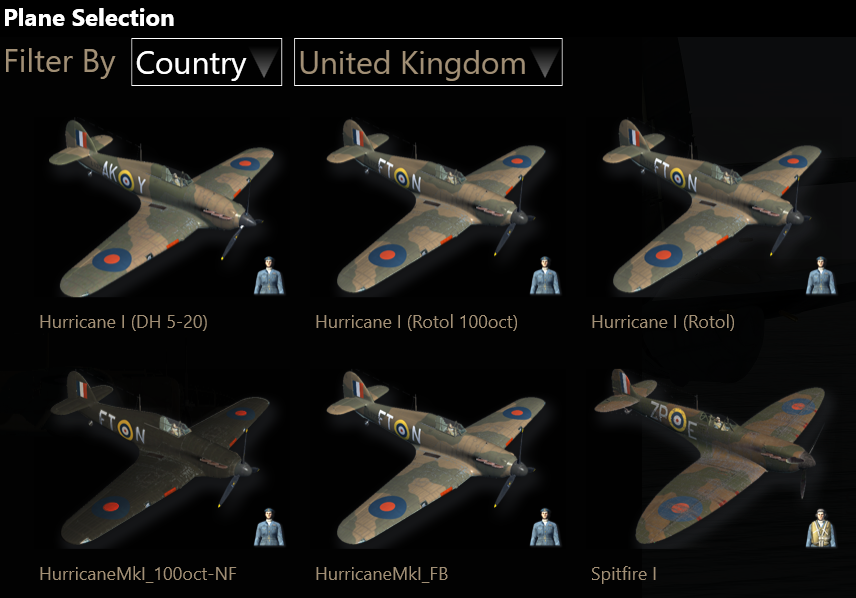 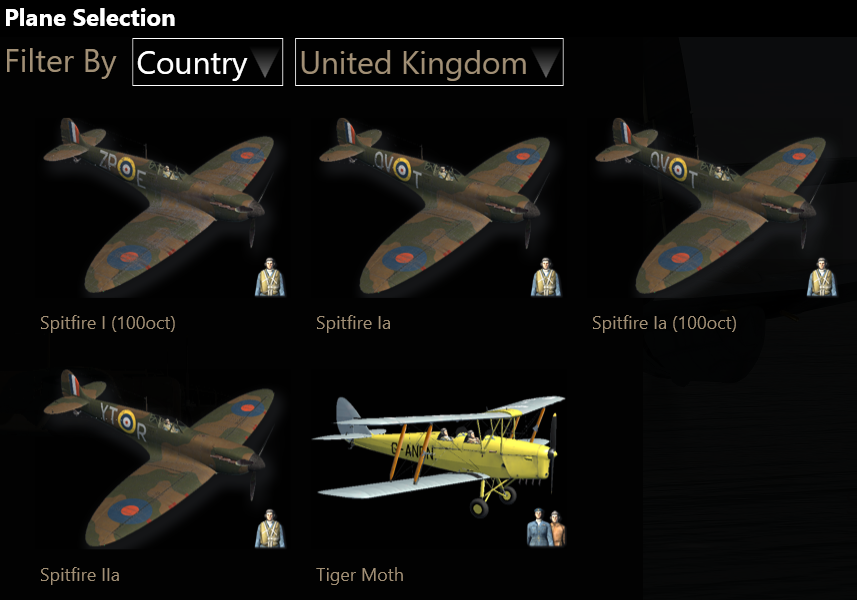 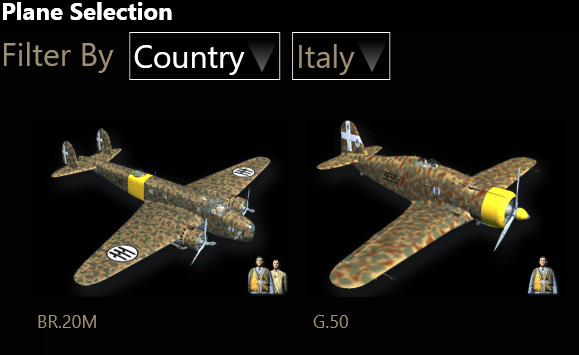 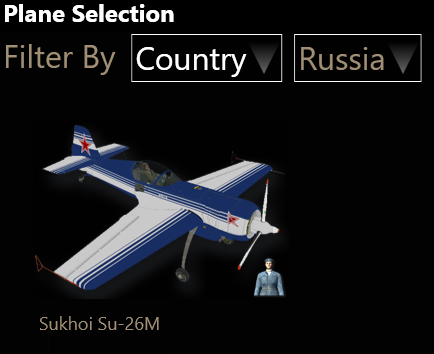 P-40C (Tomahawk IIB)
P-40E (Kittyhawk IA)
(Will be early and late versions of both these aircraft... different boost levels.)

I dunno how fair this is...that Su-26 with just two BB guns would pretty much destroy anything in one-on-one combat.
—Grit

- Netcode improvements
- Addition of hi resolution cockpits for all aircraft
- Added drag for Hurricane and Bf-110 bombracks
- Correct gunsights for British types
- Changes to AI gunner effectiveness (less effective)
- Fix to allow Vehicles to be driveable
- Fix to reduce the range at which active AI gunners are being drawn by the game engine... fps saving
- Some small changes to the Sounds

Please note for those wanting to host servers:

The server will have a tendency to park cores... which will increase lag.

2nd note: Our Chief Coder is busy with Real Life concerns and does not have the time at the moment to address a few bugs... these will be fixed in a final version... but we wanted to get this out for the players.

- The driveable vehicles are now listed in the Quick Mission aircraft selection screen.

Users browsing this forum: No registered users and 1 guest